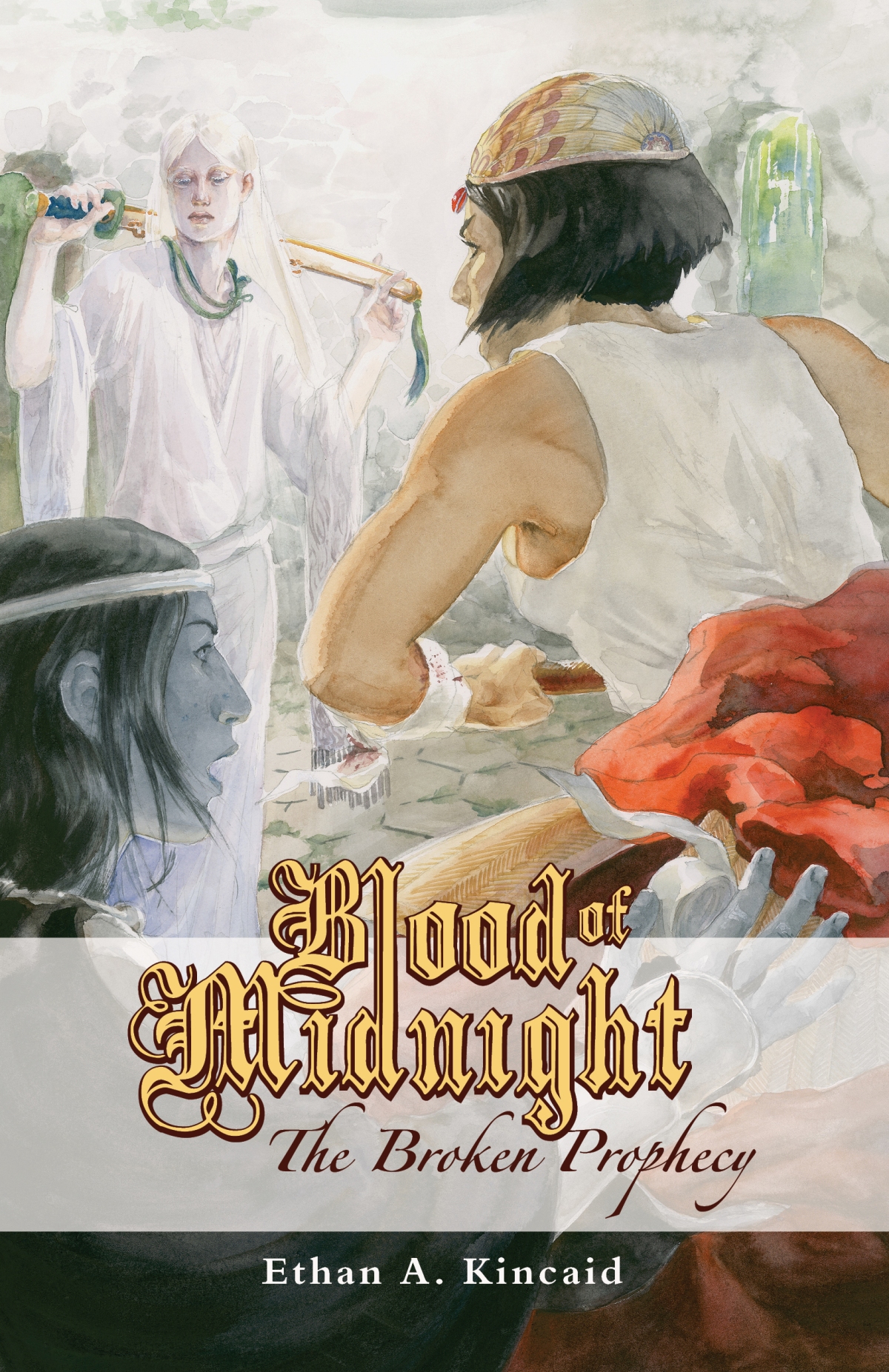 You know how you’ve always heard the advice that you should keep writing to the end of the manuscript before you even think of editing? Before you delete anything? It’s lovely advice when it works. Sometimes, though, it doesn’t. Writing the sequel to The Broken Prophecy has turned out to be just such an instance.

I stopped writing A Hollow Vengeance halfway through because I just wasn’t feeling it. After some exploration and the advice of my marvellous, patient, and very astute peers, I realized that it wasn’t working because I started writing it from a place of guilt. That’s right. I felt guilty for having focused so much on Damon in the first book. I worried that I hadn’t done enough for Phoenix.

The first draft of Blood of Midnight featured Phoenix as a character who was introduced halfway through the book and ended up just being the main character’s love interest. Thank the Gods that I didn’t stop there and instead took my time to learn more about character development, plot, cliché, and the frustrating lack of good female protagonists in fantasy and fiction in general. I committed to having a fully fleshed out character who could stand on her own, who was three-dimensional, had a personality, goals, hopes, fears, and is just generally not a sock puppet or a cardboard cut-out of a person. END_OF_DOCUMENT_TOKEN_TO_BE_REPLACED